Review: A Christmas Carol by Plays To See

Antic Disposition’s A Christmas Carol takes place in the atmospheric Middle Temple Hall, which dates back to the sixteenth century, and which Dickens himself attended as a law student from 1839. The Hall, which is usually used as a dining room, might seem a surprising choice for a venue, but it lends itself beautifully to theatre. The audience is seated around the stage area, making for an intimate production where actors and audience are in close contact throughout.

The production team has done well, making clever use of a space not designed for sophisticated theatrical effects: lights are used throughout the show to convey various impressions, and there is excellent use of sound effects. Given the small cast and limited possibility for special effects, characters often end up acting without other actors or props for support, but all acquit themselves well. Only a few props are used, but to great effect, evoking a sense of scene without crowding the stage.

This version of the story is a musical, taking the tunes of popular Christmas carols but adapting the lyrics to fit with the subject matter of the play; this is nicely in keeping with the theme of the tale, and is executed well. The singing from all actors is impressive, and the acting excellent all round: especially David Burt’s Scrooge, whose initial grumpiness is worn away to reveal a gruff tenderness; David Hunter as the admirably cheerful Bob Cratchitt; and Harley Gallacher as his enchanting son, Tiny Tim.

In such a striking setting, the darker elements of the story are inevitably drawn out, and moments of genuine dread and sorrow are achieved; however, the actors are skilful, and also provide a lot of comedy, creating a balance of emotions throughout the production. Through a combination of excellent acting, clever writing, and magnificent setting, this is an interpretation of A Christmas Carol to warm the heart and get anyone – even Ebeneezer Scrooge – in the Christmas spirit.

A Christmas Treat - not to be missed

Review: A Christmas Carol by The Reviews Hub 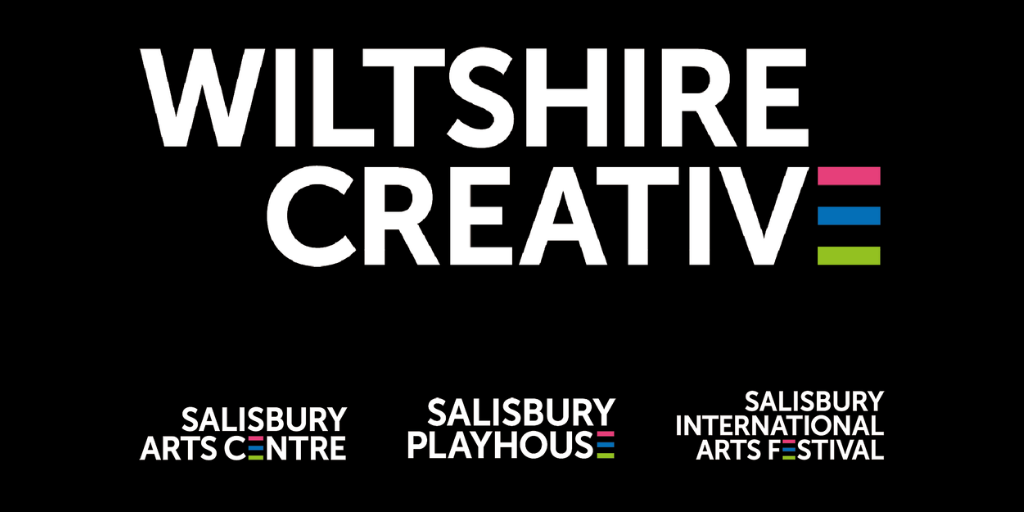 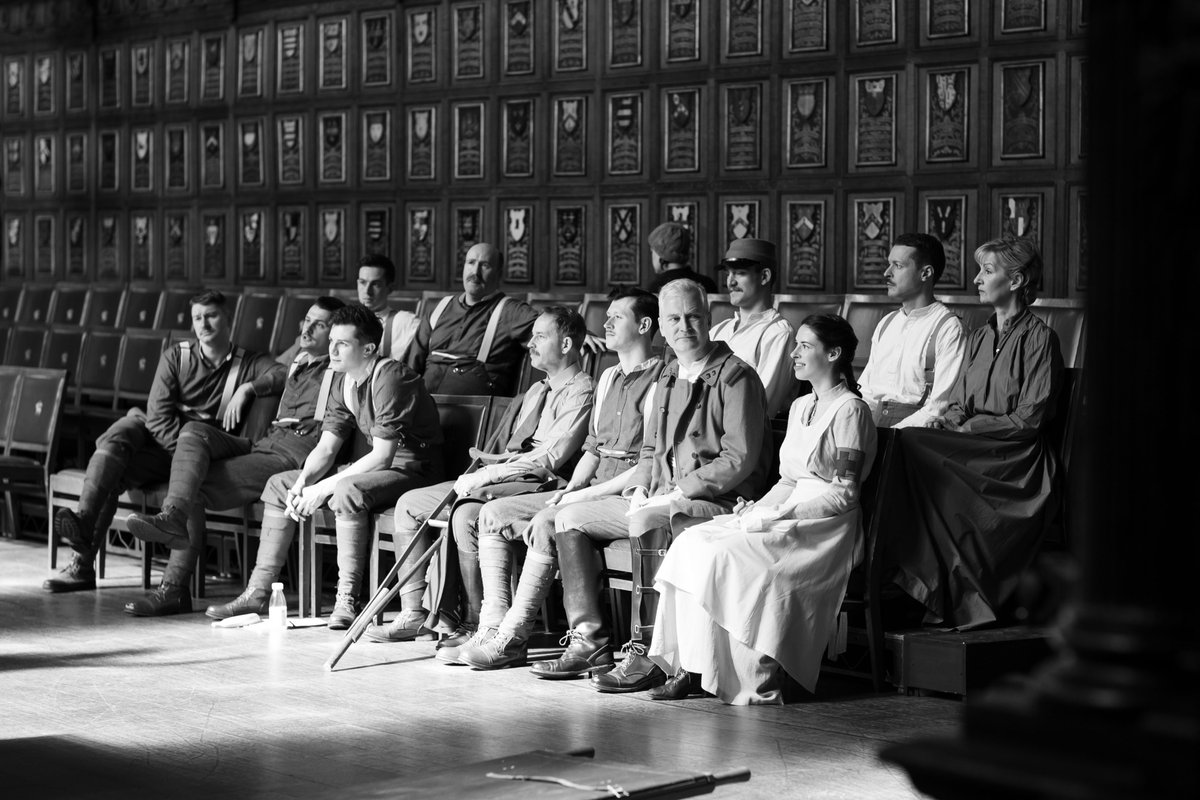 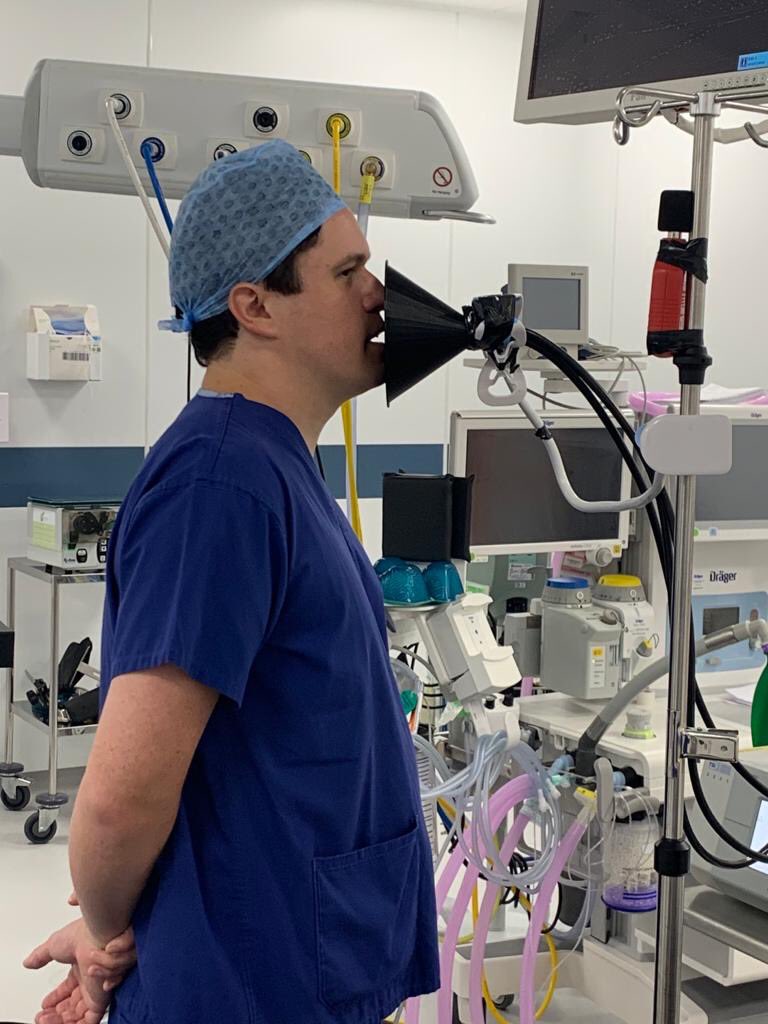